Arctica Expeditions AS - Who are we?

Me - the owner of the company has been living in Svalbard since 1967. Since I was old enough to move around on the archilpelago with boats in summer and snowmobile in winter I have used all my freetime exploring this fantastic place of earth.

1986 I built my own 29 feet cabincruiser. At that time I started travelling around Svalbard with scientists, kayak paddlers, oil geologists, tourists, etc.

1995-1999 I was working as operational manager of one of the first tour operators of Svalbard, Svalbard Polar Travel.

2003 I bought Arctica and the following years she was used a lot for scientific expeditions. Also professional photographers, television teams, etc. chartered the boat every summer.

2012 I bought Arctica's "sister" Arctica II. Both are built on the design of Arne Borghegn (Denmark). Arctica II was build by Paul Olaf Saxe in Arendal in 2004 - the last of 17 fantastic boats built by Saxe Norway.

With a fleet of two boats I decided to establish a "real" company to run the business in a professional way. Therfore Arctica Expeditions AS was born in November 2011. The company is owned 100% by my self. The company is established and registrated in Svalbard. 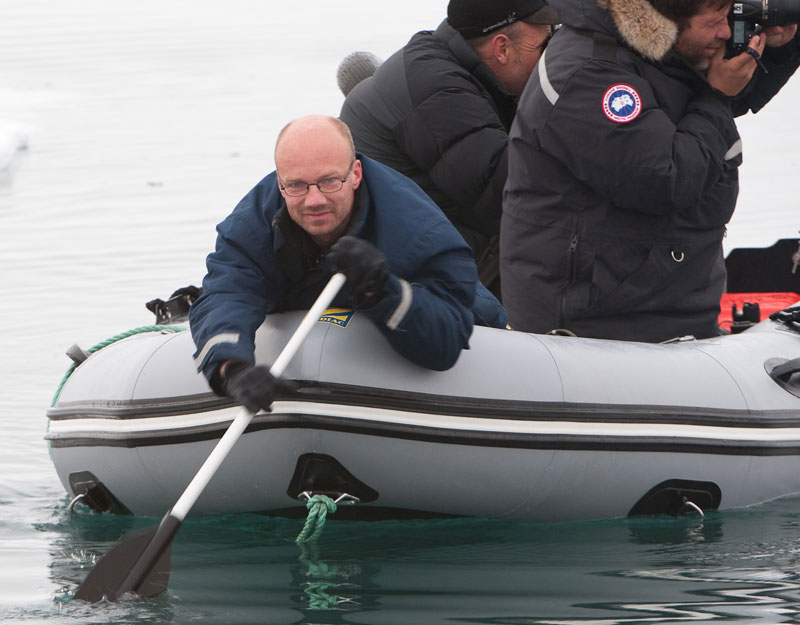 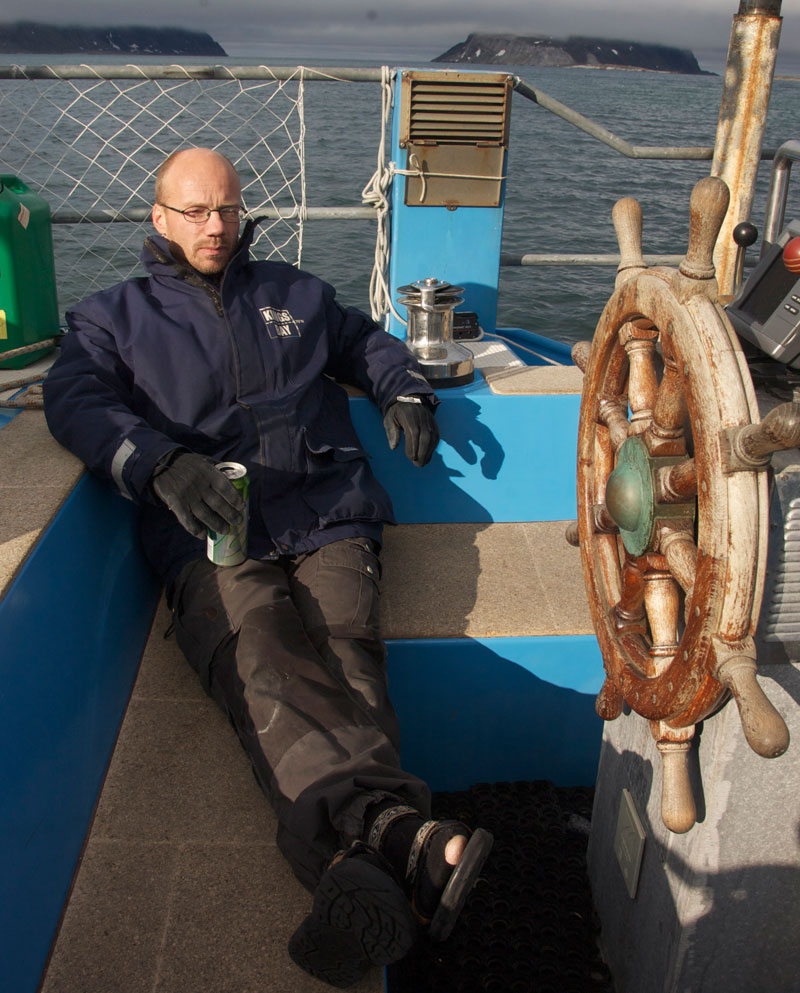 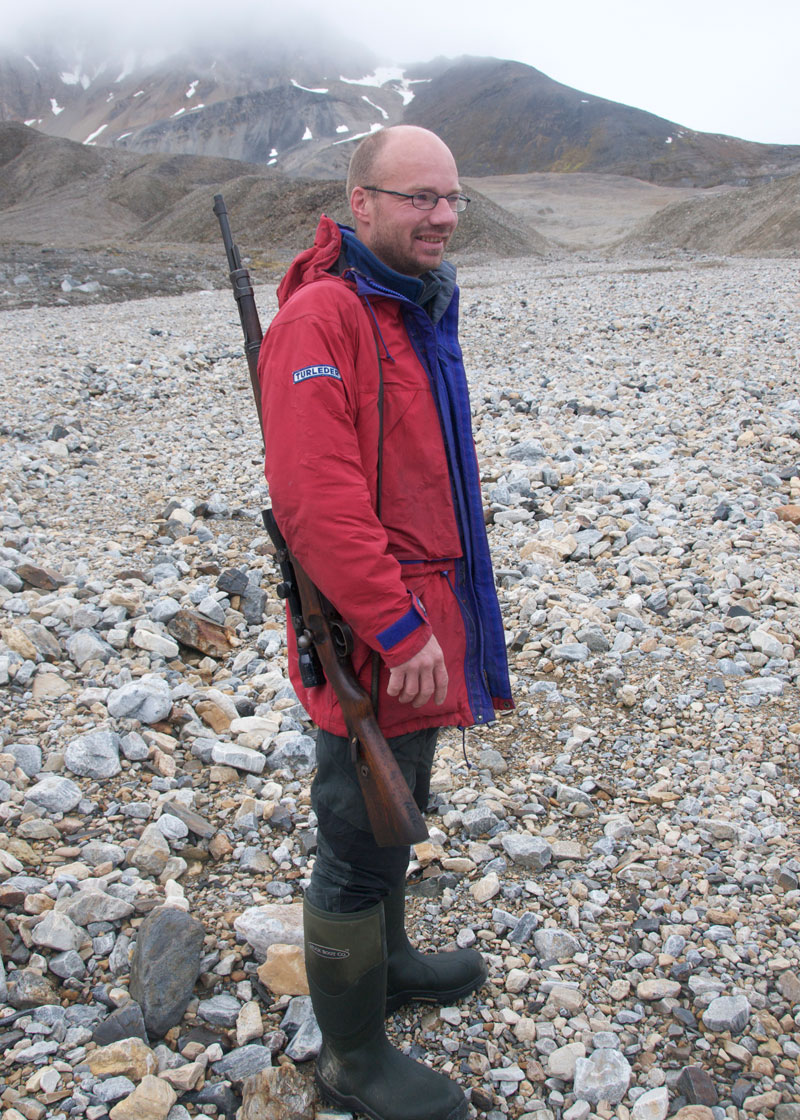 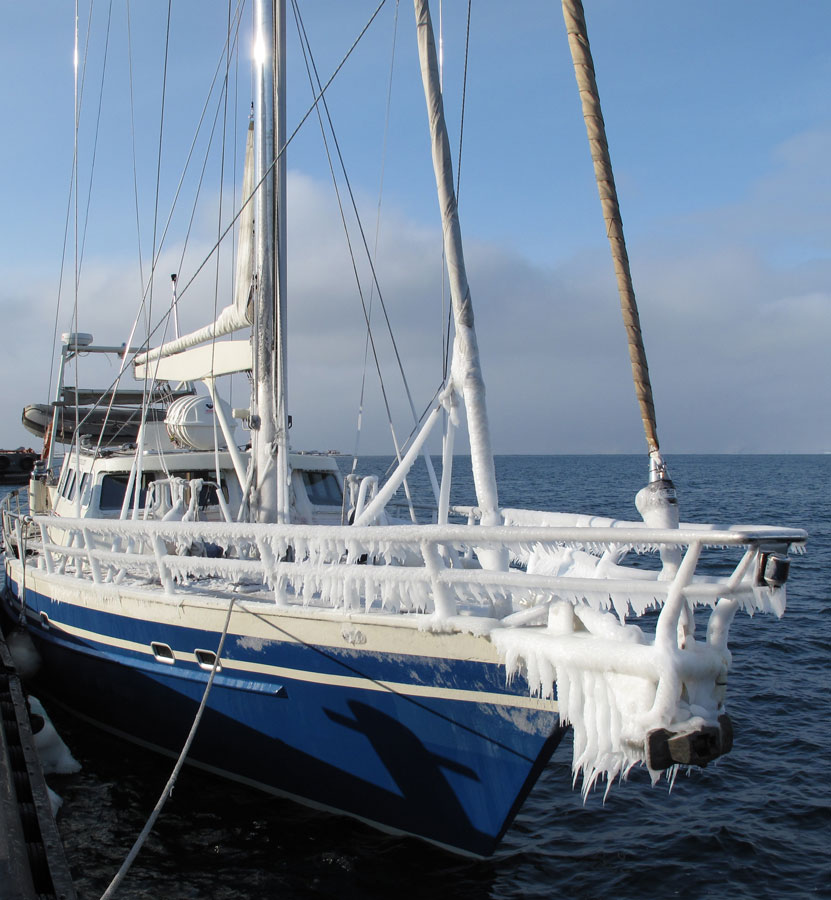